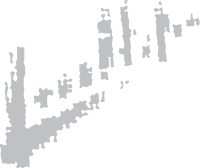 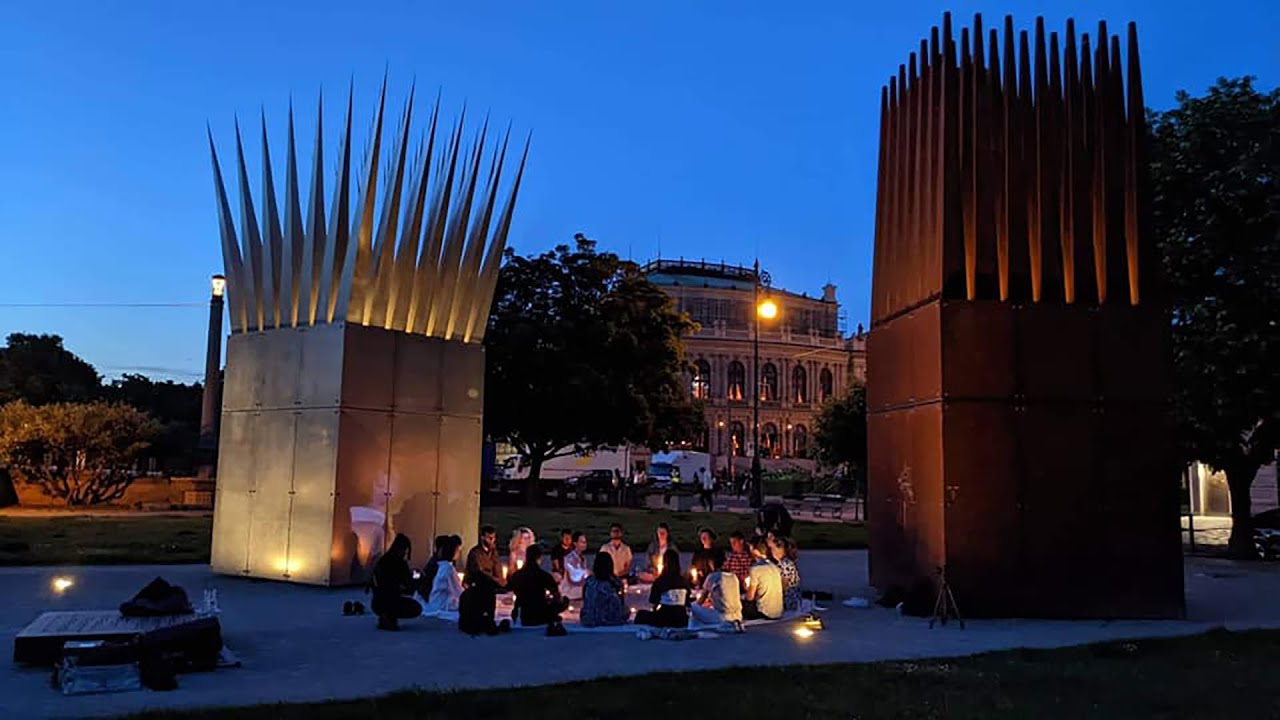 Left the light on 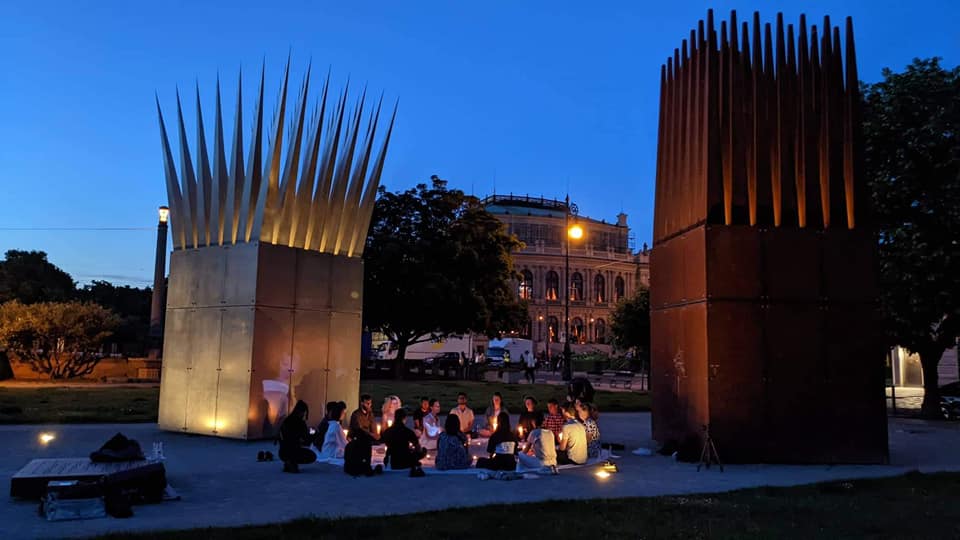 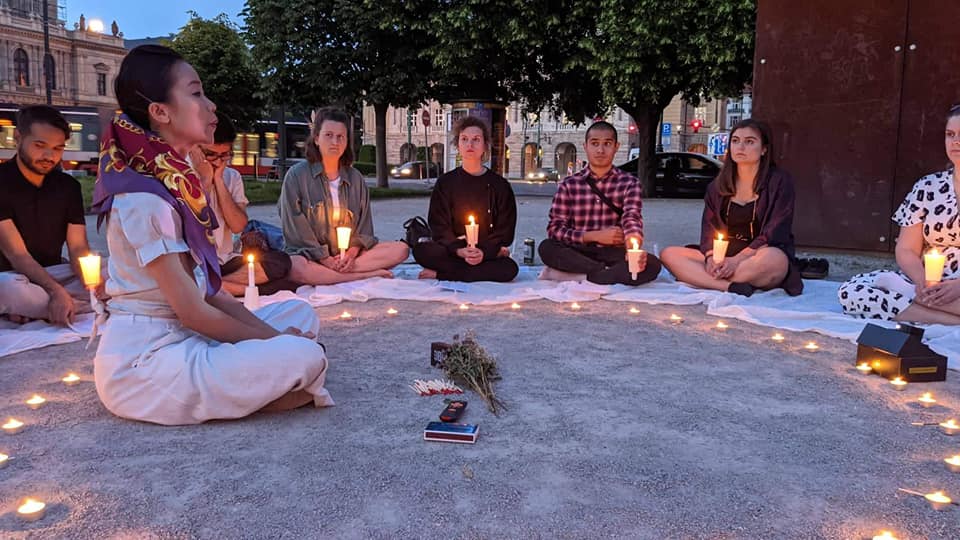 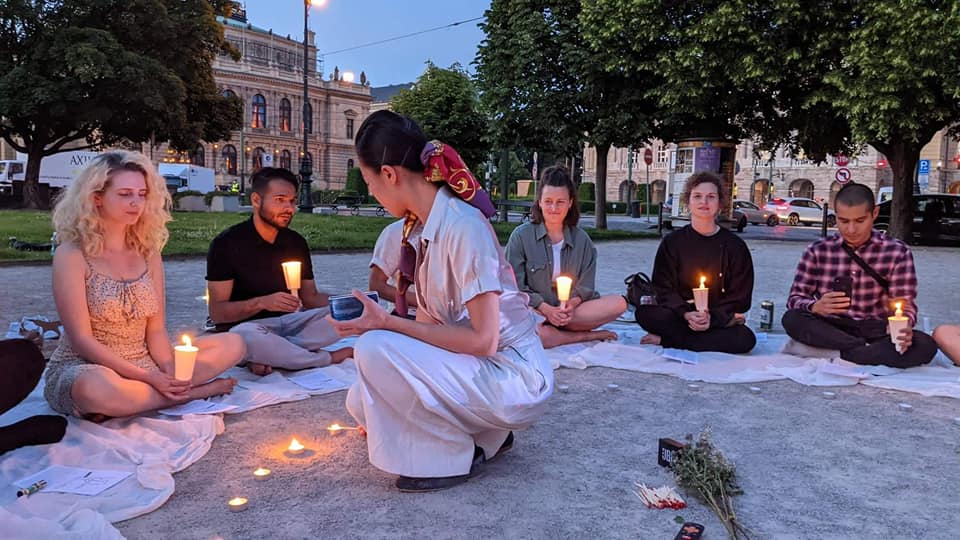 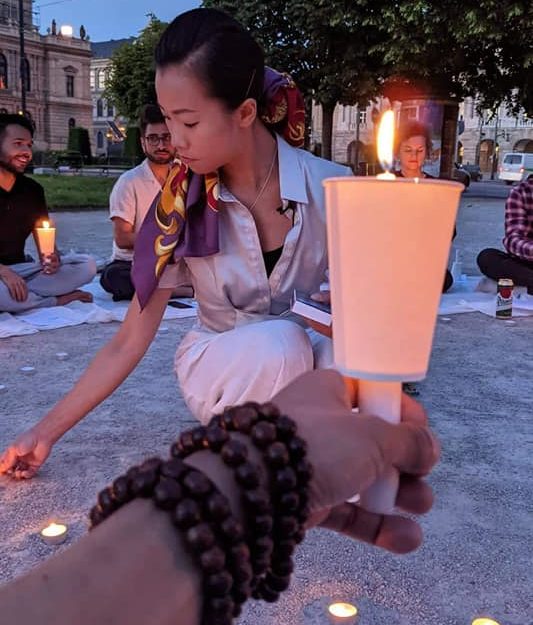 You left the light on, your mother thought that you were studying the whole night. We continue your light, and not letting it blew. A testimony from one of the Tiananmen Mothers – Zhang Xianling, whose 19-year-old son died in the military assault in Tiananmen Massacre presented in a guided imagery performance that held in Jan Palach Memorial (The House of Suicide and the House of the Mother of Suicide) We hope to continue the vigil legacy from Victoria Park in Hong Kong to Prague, as well as to support the people in Hong Kong who were charged with illegal assembly from last year’s peaceful protest.